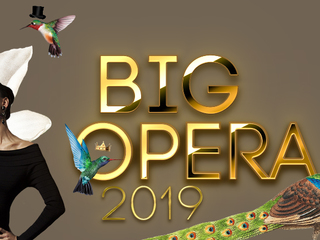 Her repertoire covers a range of from Mozart to Verdi, from Puccini to modern Italian opera, including also French and Russian composers.

Winner of many international competitions, among which - first place in the first The International Maria Callas Grand Prix in Athens.

She made her debut in Covent Garden in 1982 in Pagliacci, playing the role of Nedda. In 1983, her Lucia di Lammermoor conquered La Scala. In 1989, she first performed at the Metropolitan Opera as Mimi in La bohème.