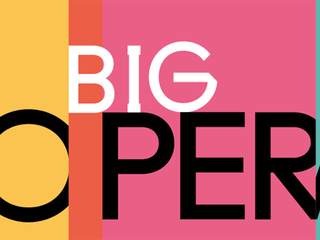 The winner of the project – Ksenia Nesterenko

The first three seasons of The Big Opera attracted great interest of the audience and became one of the most successful projects of the Russia-Kultura TV Channel. It is not a surprise, as the Project effectively combines the elements of a show and an academic concert, it both entertains and cultivates a taste for good music. Together with Russian participants, singers from Germany, Austria, Mongolia, Armenia, Belarus, Kazakhstan, Uzbekistan, Azerbaijan were involved in the project showing the best achievements of their opera schools and traditions. 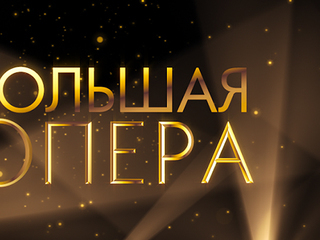 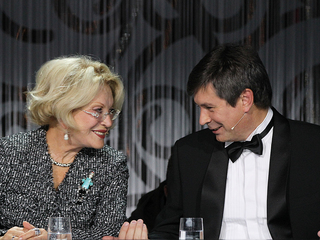 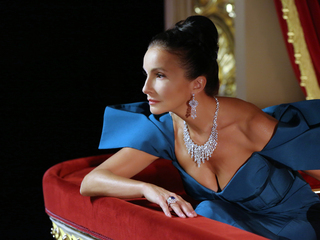 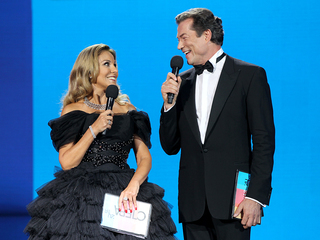 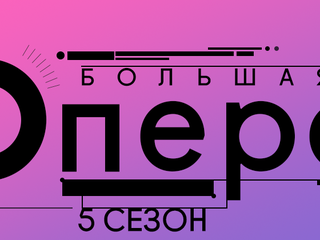 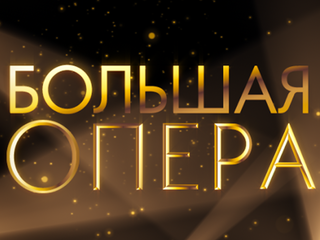 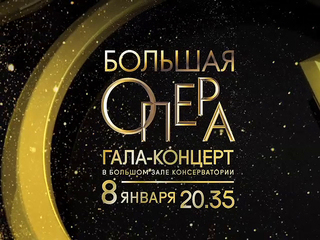