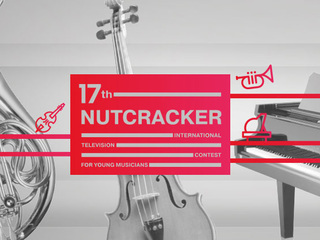 Members of the jury panel of 17th 'Nutcracker' are annouced

The jury panel of 17th International Television Contest for Young Musicians 'The Nutcracker' is represented by the most prominent musicians and professors from all over the world. See the list of the jurors in each discipline below.

Winds & Percussion Instruments:
1. Hansjörg Schellenberger – professsor at the Queen Sofía College of Music in Madrid (Germany)
2. Maria Fedotova – soloist in the Orchestra of the Mariinsky Theatre, teaches at the St. Petersburg Conservatory (Russia)
3. Vadim Eilenkrig – associate professor of the Department of Jazz at Maimonides State Classical Academy (Russia)
4. Nebojsa Jovan Zivkovic – professor at Music and Arts University of the City of Vienna (Germany)